Competition guide for swimmers and parents

The highest level of league competition available to clubs, this is a national competition open to Swim England affiliated clubs. The age groups for National League range from 11/u through to Opens (16/over), age being at 31st Dec in year of competition. Penguins enter one team in the Western Division in this fantastic National competition. More details can be found at http://www.nationalswimmingleague.org.uk/

Hosting means we need to provide the referee, starter, chief timekeepers, recorders, announcer, refreshments, ticket sellers, raffle prizes … so when we host we are always looking for lots of volunteers.

Running from January to May each year, the Cotswold Series was set up primarily for those clubs not large enough to have realistic ambitions of competing in National League. In order that there are enough teams to make the league viable, National League teams are permitted to enter but all teams have to adhere to ‘cut-off’ times so the fastest swimmers should not be selected. We were the first Bristol club to win the Cotswold final in 2014 and going on to win it for the second time in 2018.

The premier club competition for young swimmers, this takes place over three galas in April, May and June, with two qualifying galas and then a final including the strongest teams from across the region. Previously, Penguins competed in the Southern Junior League for the first time in 2013 and have finished 5th and 10th and 9th against some of the highest performing clubs in the South West of England. In September 2019, Penguins recorded their highest ever finish position of joint 4th place.

Club Championships
This is a chance for all club members who can manage 25 metres plus to compete against each other for trophies, medals and other awards. We run the majority of the Club Championships over 2 weeks in June and July. Swimmers are able to take part in in 50, 100, 200 and 400 metre events over the championship and our youngest swimmers will be able to take part in 25 metre races on the Saturday. We expect ALL swimmers from the Development squads upwards to enter these championships and encourage swimmers to try out a range of different events not just their preferred ones. See the club champs page for more details http://www.bristolpenguins.com/club-championships/ 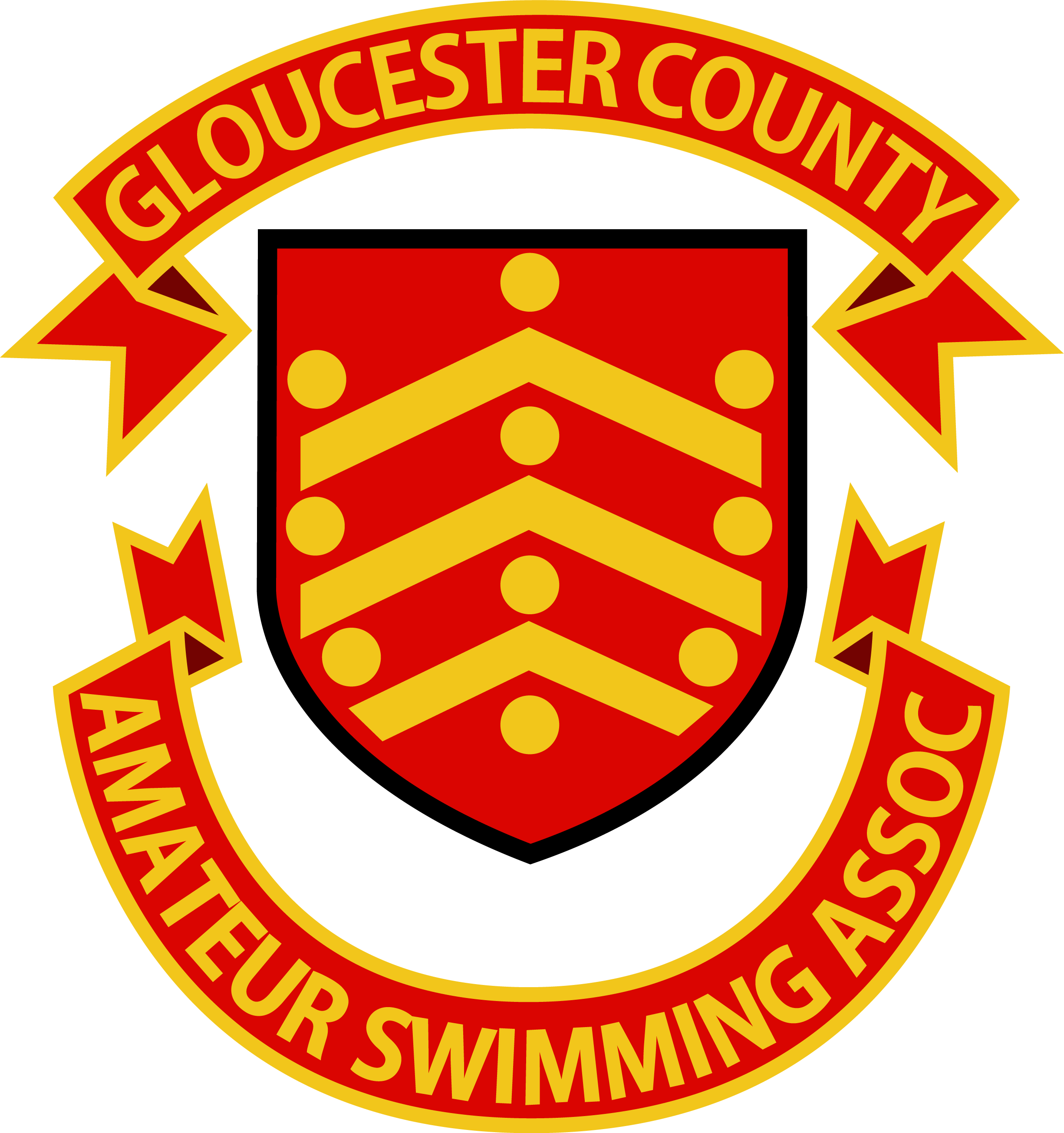 These take place in January and February. Swimmers must achieve qualifying times in order to enter. Swimmers will compete against swimmers from other clubs in the local area – from South Bristol up to Gloucester. Gaining a County Qualifying Times (QT) is part of our entry criteria for our Age Group and Youth County squads. Our goal is to increase the numbers gaining County QT’s year-on-year. More details can be found at www.gcasa.jigsy.com.
The highest performing swimmers in the county are selected and have the honour to represent the county at inter county events – the three counties gala (July) and inter county championships (October).

Open Meets
There are ‘Open Meets’ taking place at various locations most weekends of the year.  Some have qualifying times but, provided these times are met, any swimmer may enter in order to have a chance to win medals, trophies and other awards (sometimes even cold, hard cash!). There are four levels of Open Meet:

Level 4 – These are entry level meets. The Severnside Tritons Pentathlon in the summer is licensed to level 4.

Level 3 – These are low level meets which often don’t have any qualifying standard but have cut off times (you cannot enter if you are faster than the cut off time). These meets can be both short course (25m pool), or long course (50m pool). These are good meets for swimmers who are new to competitive swimming and/or are County standard or below. The City of Bristol Early Bird Open Meet in October is licensed to Level 3 and is a great opportunity for swimmers to achieve County QT’s.

Friendly Galas
Sometimes clubs arrange one-off friendly galas in order to give more experience to their swimmers. These present the ideal opportunity for swimmers to show what they can do and force their way into league team reckoning. Penguins run and compete in several novice and development galas every season. We also run two memorial trophy galas per season.

There are 8 regions throughout the country and we are affiliated to the South West Region which is one of the strongest in England (from Cornwall to Dorset to Wiltshire to Gloucestershire and everything in between). This is the level above County Championships. There are qualifying times for swimmers to achieve – these must be achieved at a licensed meet (level 3 or above). The Region runs a Short Course Winter Championships in November and Long Course Summer Championships in May.

Nationals are the highest level of domestic swimming that can be achieved. Winter Nationals are swum Short Course in December. British Championships is swum in April every year and will often double up as Olympic or World trials. Summer Nationals are swum at the end of July and beginning of August. For Winter and British Champs there are qualifying times that have to be achieved at a licensed meet (level 1 or 2). For the Summer Championships there is a qualifying window – dates are set between April and May – for swimmers to swim a fast time and qualify. There are 2 championships – British Nationals and English Nationals. Swimmers with a top 24 ranked time in their age group at the end of the qualifying window will be invited to the British Summer Championships. The next top 20 ranked English swimmers in their age group will then be invited to the Swim England Summer Championships.

Bristol Schools’ Swimming Association (BSSA) organise annual sprint championships (including relays) for primary and secondary school aged swimmers. There are heats and finals. The heats involve a diverse range of swimmers and all swimmers from the development squads upwards should ask their school to enter them. The secondary school heats and finals take place in November and the primary events take place in March and April. Entry forms are sent to schools in the Autumn. If you any query about BSSA events contact Polly Mullen – polly.mullen@bristolpenguins.com

Penguins also take part in a gala or two each year against Clifton High School, we run our own school galas three times a year (in which we enter our own team) and some schools are also involved in other inter school competitions. All of these are a good introduction to competitive swimming for our development squads. Also, there are higher level school events run by the English Schools’ Swimming Association which schools and individuals can enter. See http://www.essa-schoolswimming.com/